Classic old photos could be limited by the technology of the era and passed down only in the grayscale form. Although black and white photos can sometimes reveal special poetic feelings, colorized photos give people a stronger sense of immersion. Restoring black and white photos is a popular and interesting topic in society. We try to explore ways to do the restoration to colorize the grayscale input images with plausible color versions. Instead of training models to restore the original colors, we aim to achieve the colorization that is considered reasonable by people.

where the color rebalancing term v(.) is used to rebalance the loss based on the rarity of the color class. This contributes towards getting more vibrant and saturated colors in the output. 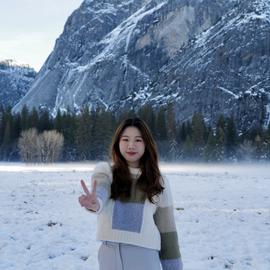